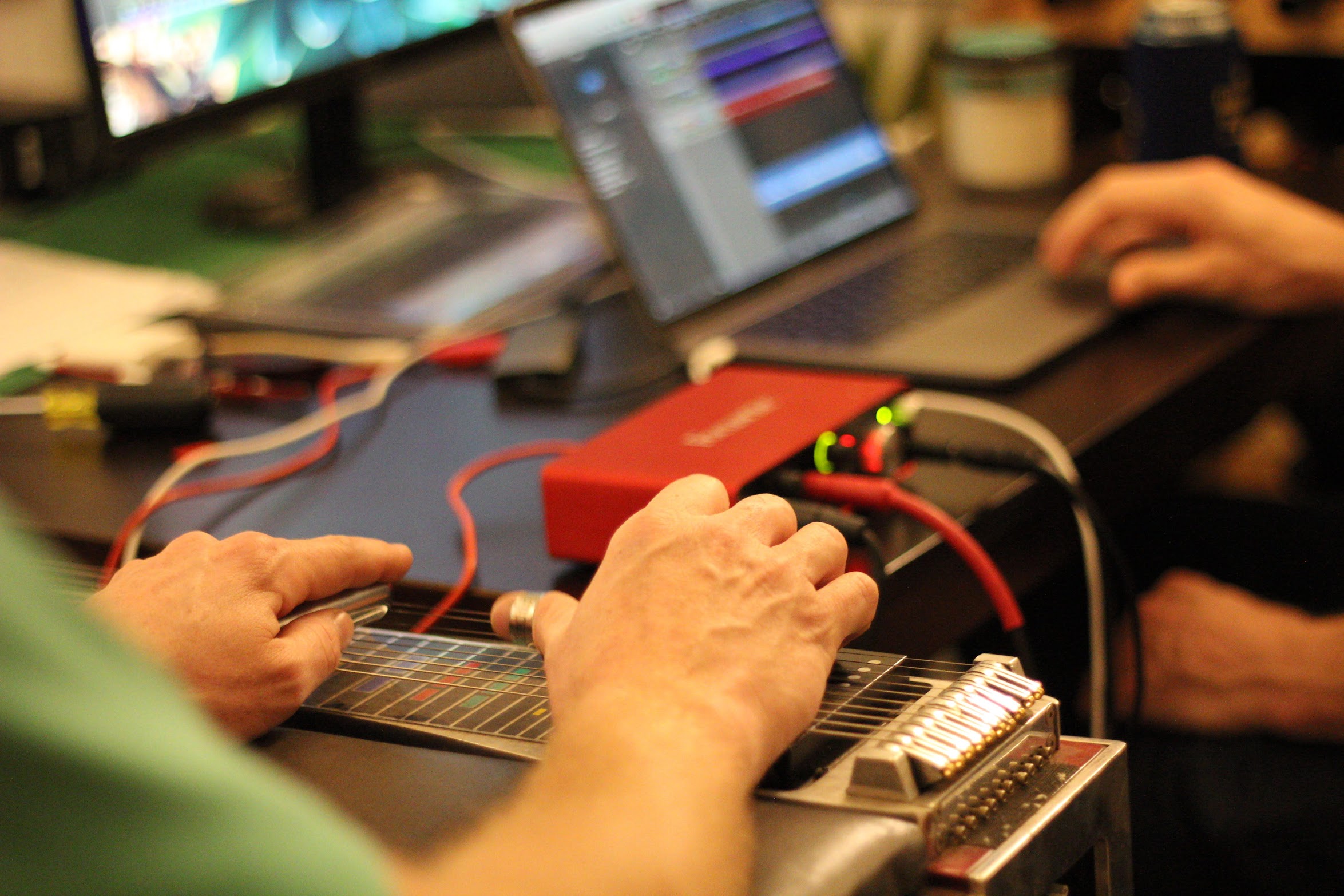 How do musicians make money?

As a musician, you have full ownership over how you make money.  To have a sustainable career, it is important to develop and maintain different sources of revenue to support their careers. Especially if you are a full-time, independent musician, whose only way of earning a living is outside of collecting regular paychecks from a traditional job, it is important to think about your music as a business and build up multiple income sources.

You can leverage their artistic talent to make money beyond just royalties and streaming revenue, including through physical music sales (CDs and albums), brand deals, merchandise, touring, and more. Making a living as a musical artist goes beyond getting a hit record on the Billboard charts or having a song blow up on TikTok. Sometimes, you may even find income sources outside of their music-making abilities altogether.

This guide will walk you through several different avenues musicians can explore to build up their income.

Many music artists will make the majority of their income through touring and ticket sales for their live performances at venues and music festivals as well as private events. When you think about how money is made in the music industry, your mind may go to plays on streaming platforms–which can be important to build up a fan base–though this typically isn’t where they’ll make the most money.

Professional musician and founder of SMB Records Zach Bellas states, “artists have always made the bulk of their money from live performances and touring.”

This is true both for the biggest names in the industry, all the way to the artists that are just getting started on the scene. Take U2, for instance. They were the highest-grossing musical act in 2017 according to Billboard earning $54,400,000 for the year, with about $52,000,000 coming from touring alone, and just $624,500 coming from streaming revenue.

This still rings true in the post-pandemic era. Though the year is not yet over, early estimates show that Bad Bunny has grossed over $232,500,000 this year from his latest tour, The World’s Hottest Tour U.S. leg. This compares to the ~$36,200,000 he made from Spotify last year as one of the top streaming artists on the platform–a highly impressive number, though still much less than his touring revenue.

Of course, how much musical acts can make from touring depends on how much they charge per gig, the number of tickets they can sell, and a number of other factors, including merchandise sales, which we’ll discuss in more detail below. However, touring still tends to be one of the most viable ways that musicians make money.

Musicians can make a good amount of income from merchandise sales when they manage the entire process themselves. This includes managing the designing, screen printing, online order fulfillment, and on-site sales at live shows to keep the most profit. In most cases, this means prioritizing an online storefront to sell your branded merchandise rather than relying on the merch counter sales at the venue during live shows.

This is where many artists today leverage their social media platforms and following to gain direct access to their audience. In turn, they can cut out some of the middlemen, like a record label, that have been so common with artist merchandise sales in the past.

So how do musicians make money from their merchandise sales? It often comes down to pricing the products properly. As a good rule of thumb, many experts encourage artists to shoot for a 2-3x return on what they invested into the merch. So if it costs you $8 to produce a shirt, you should sell them each for $24-32 to earn this level of profit.

According to Vanessa Ferrer, who works with emerging artists as the founder of Merch Cat, “It takes around 3,400 streams on Spotify to make $15. You can make $15 selling one shirt. So if you amplify that math, it’s kind of silly when artists aren’t trying to make the most of that revenue stream.”

Every musician is in a unique situation when it comes to their merch sales, with variables like how much of a cut their manager gets, what the venue will keep when it’s sold during live shows, or whether they’re outsourcing some portion of the merchandising process. So, artists should consider organizing and negotiating their merchandise business in a way that maximizes the profit they can keep.

Solidifying brand deals to augment music income can result in a sizable payday for many artists today. So whether they partner with big brands to collaborate on a merchandise line or receive endorsement deals to promote a company’s products, there are valuable income streams that musicians can tap into with this avenue.

Akin to athletes who score big when they bank a sponsorship or endorsement deal from large brands, musicians can do the same. This is often a win-win for both parties, as the brands gain exposure to the musician’s audience when they show off their products, and musicians can enjoy an additional stream of income in return.

It’s not just the big brands that are willing to partner with musicians. When independent artists build up a fan base, you could also attract the attention of local businesses and small companies who’d be willing to sponsor you for the expanded reach and exposure to your audience.

There are many examples of brand partnerships between musicians and major brands that have resulted in a significant payday for the artist. Two of the most recognizable collaborations to date are Rihanna’s lingerie line with Savage, SavageXFenty, or Beats by Dre, a collaboration between Beats and Dr. Dre.

Session work, sitting in, and performing as a "hired gun"

Musicians may also consider picking up work as a session artist at a recording studio or recording remotely for other artists who need additional parts on tracks. Remote recording is an especially great option if you have an at-home recording set up, can play multiple instruments, and can learn parts quickly. Websites like Fiverr and Upwork allow you to list your services for this type of work.

The same criteria as doing session work could make you a good candidate for filling in as a substitute when bands need someone to play a role. Working as a "hired gun" or substitute can be a great supplemental income stream for a musician.

If you have the teaching knack, offering lessons can be a good source of recurring revenue that leverages your music skills. Teaching music lessons is a great way for a musician to make money. Teaching music allows you to spread your knowledge of the craft and earn some extra income on the side. Additionally, teaching music could lead to networking opportunities with students, leading to more gigs or exposure for their own music projects.

Teaching remotely can offer that extra level of flexibility that makes it easy to go on tour. And working with clients on a recurring basis can add some stability to your income, unlike many other ways of earning money from music.

Rarely do independent artists earn all of their income from releasing music. The good news is that there are plenty of other income sources out there that musicians can take advantage of in the music industry, like touring and ticket sales, merchandising, and brand deals.

Of course, artists can’t overlook the importance of releasing quality music and putting in the work to better their craft. But, this is only one piece of the puzzle when it comes to building a successful career as a musician.

As an artist, it’s important to stay on top of your finances and understand where your income is coming from. This will help you ensure that you’re fully taking advantage of each revenue stream, and identify where you can improve your profitability with certain ventures. Keeping in mind that you are a music business will help you maintain the right mindset to having a sustainable music career. Independent musicians, who operate without the support of a record label have both the benefit of keeping more profit, and the challenge of building all your own revenue streams to make up a full-time income.

While the income streams listed here aren’t a comprehensive list of how musicians make money, it's a good place to start if you're trying to expand your sources of income beyond streaming royalties. 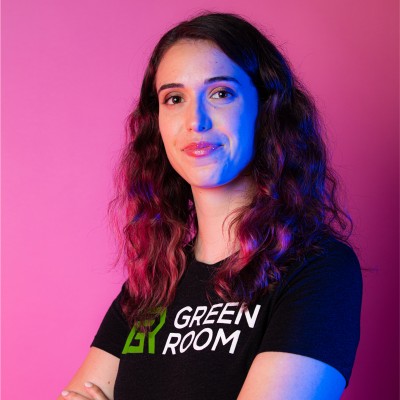 Sophie Randolph is the founder of Green Room, an artist manager, and holds her MBA from Rice University.

Thank you! Your submission has been received!
Oops! Something went wrong while submitting the form. 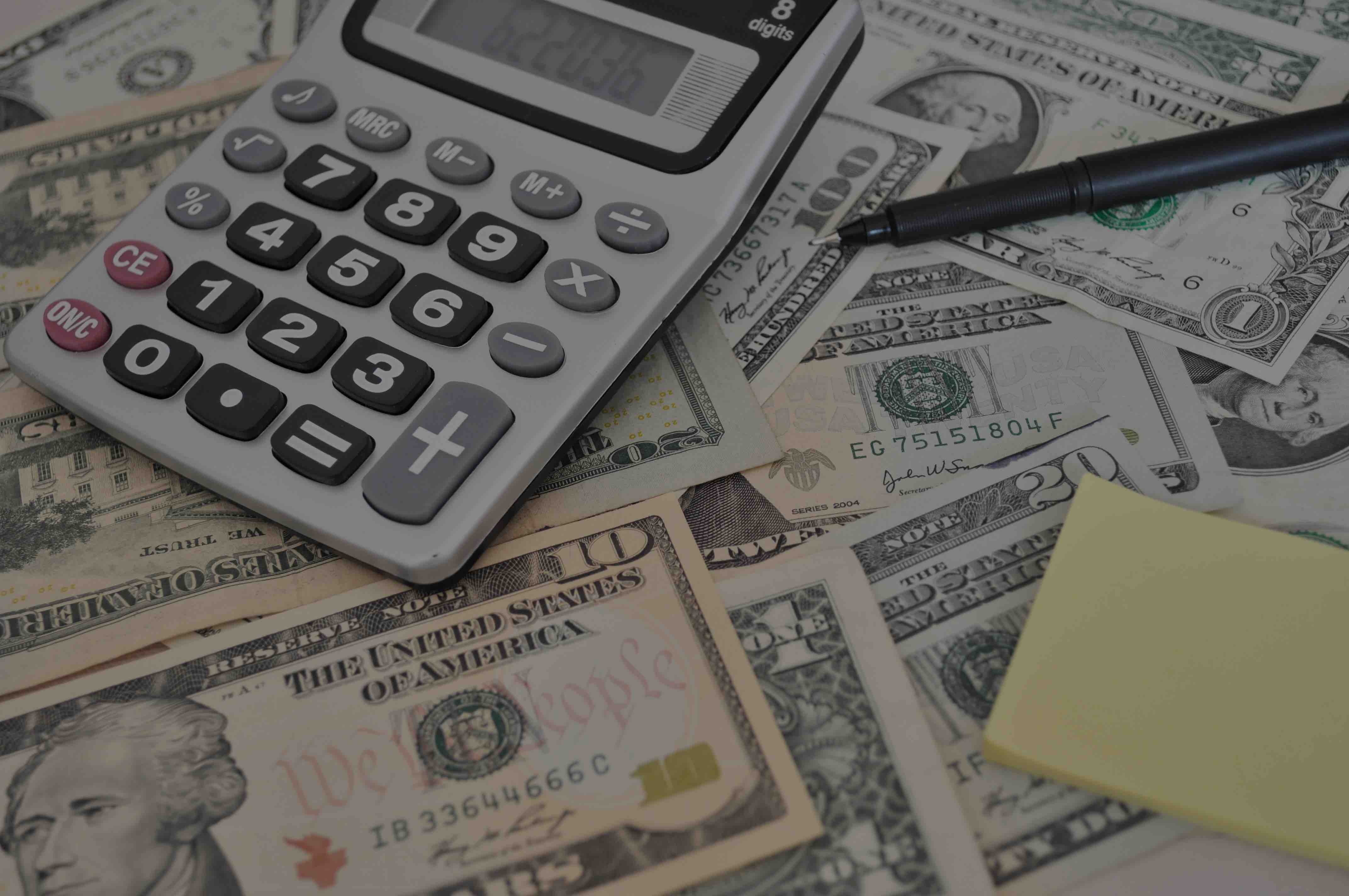 Tips for Staying Frugal on the Road as a Touring Musician 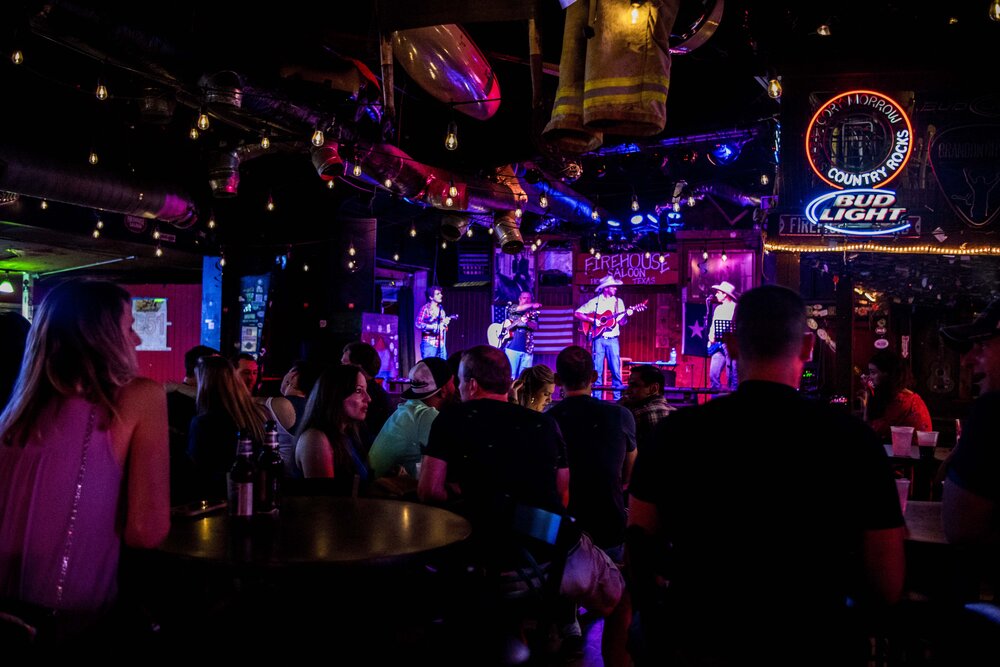 Gig Pricing for Musicians and Bands

Musicians often struggle with pricing because there are so many variables involved. This post covers key factors to consider and suggestions for pricing your shows.